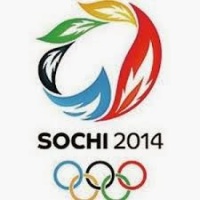 The older I get the more I enjoy the Olympics.  This year I have particular interest since Russia is the host.  To be clear I love Imperial Russia not Communist or current Russia.  The history, culture and language have been close to my heart since I was a young and can’t be diminished.
Consequently, the opening ceremonies was the highlight of my weekend.  It was beautiful and so well done.  I wish I could have watched on CBC because NBC showed American athletics mocking the performance and wouldn’t let go of a little hiccup.

My favorite performer thus far is Yulia Lipnitskaya.  I can’t believe she’s only 15.  I hope she gets Gold.
Finally my forever pet peeve at the Olympics.  What’s wrong with this picture?  The Russian jackets have bothered me for years but now irritate me more because the hockey team has Russia in Cyrillic.  It makes no sense. 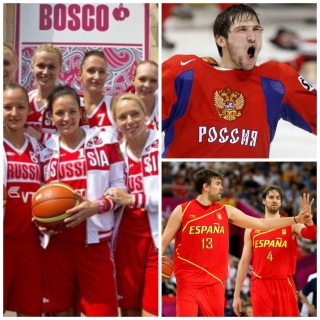