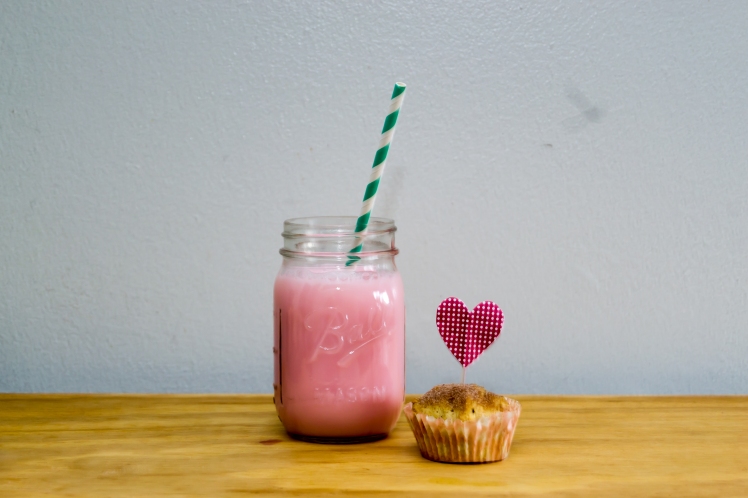 A couple years ago we had 11 of 12 nieces/nephews over for a sleepover. This weekend we had 12 of 14 kids (10 spent the night). Being so close to Lucas’ due date there were some skeptics out there. Mr. B desperately wanted me to cancel but I’m  happy to report everything went off without a hitch.

The boys enjoyed the man cave with Uncle Danny and played hours and hours and hours of video games. Kallan even joined in on the fun and I much expect Lucas will spend ample time in a similar position.

I hung out with the girls. Erin remembered the last party but didn’t spend the night so the party was a BIG deal for her. She was especially excited for the fashion show and even more thrilled to learn I was letting the girls keep dresses/purses they liked. I’ve always been a dress girl and managed a nice collection but the truth is many of them are too young for me. I’ve known this for some time but entering this new phase of life has put it to the forefront. Seeing the girls try on the dresses and look appropriately fantastic in them confirmed these feelings big time (I should have parted with a couple items in particular MUCH sooner). Better late than never and I’m glad the older girls found it to be a fun activity this time around too. Again no one was as excited as Erin who put on her new white dress multiple times throughout the party and told me how she plans to pass it down to her children one day.

Erin and Reese made most of the Valentine’s but the older girls did too and added them to the wall. They also played bingo and watched movies; in addition, to musical serenades.

Breakfast turned out better than I expected. I woke up early to make the donuts and eggs. The littles were the first up and wanted to help but I convinced them to let me do most of the heavy lifting. After breakfast was served, I had them ‘paint’ butter on the remaining donut tops and use the sifter for the cinnamon/sugar topping. They thought it was lots of fun and it was low mess – definitely a kid friendly recipe I’ll use again.

It was a fantastic time and Danny is already talking about having all the kids over for a pool party in the summer. 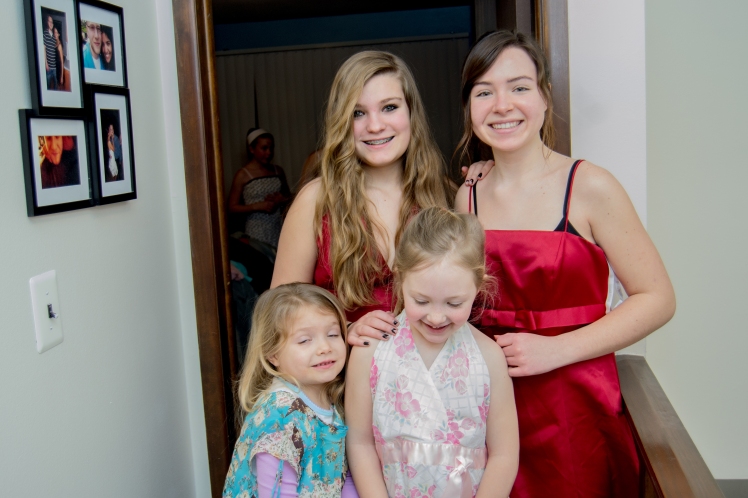 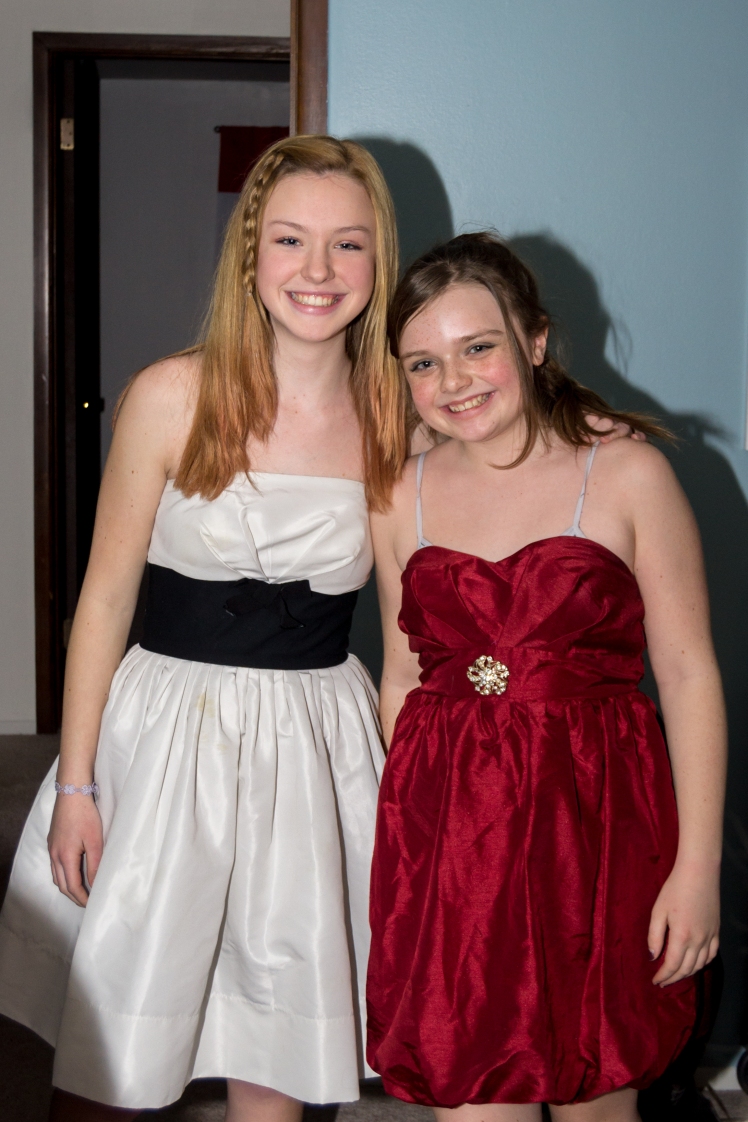 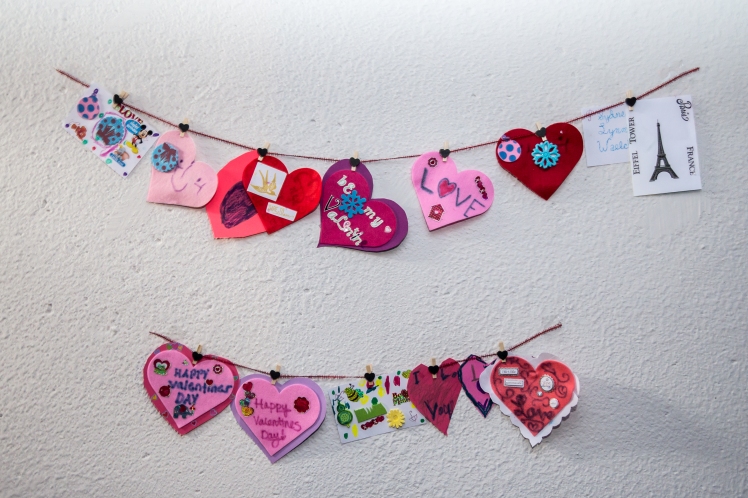