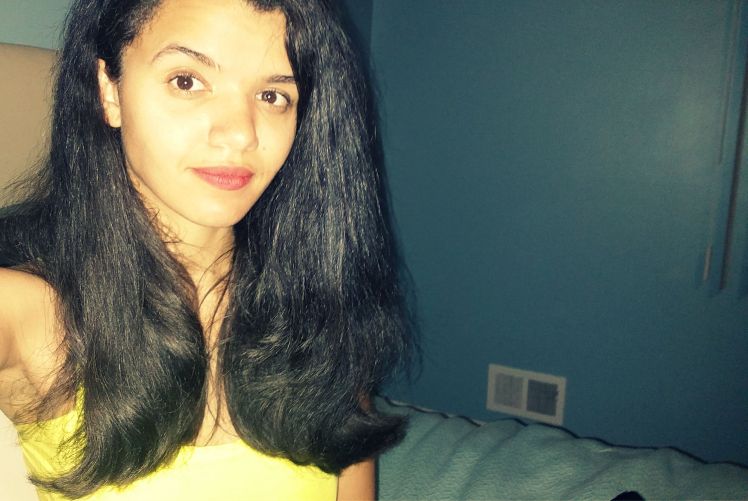 In a moment of part Britney Spears breakdown, frugality and being my mother’s daughter, I cut my hair. I literally looked at my hair in our downstairs bathroom, was annoyed by how obviously uneven it appeared, grabbed the kitchen scissors and cut off the longer end. I proceeded to cut the other side since the frazzled deadends suddenly seemed too blunt and did some evening out. I use the word ‘evening out’ very loosely because I have no idea if it’s even or not. I spent about 2 minutes with the scissors and walked away.

I’m sure it’s not even but when all my hair is in front of my shoulders and my head is in its typical position it looks alright. Most other times it’s in a ponytail and that works itself out too.

While I’m sure this rash act was a sign I’m slightly overwhelmed with life, it also saved me $30 from Fantastic Sams or some other equally cheap location where they would probably do no better. So it’s a good thing Cory gave us some Cutco shears – perhaps he can add that to his sales pitches.