It seems like everyone had a Friendsgiving this year and we were no exception.  I wasn’t trying to be trendy, I simply like the idea.  Last year we had a brunch for our wedding party to celebrate our anniversary.  Since our schedule was tight in October, I decided against doing it again; however, I still wanted to get our friends together and thought this would be a great alternative.

It’s my opinion that Thanksgivings is for formality and Friendsgiving is to relax before the hectic holiday season.  Consequently, the party was a casual affair.  A potluck buffet during the Lions game with some cocktails and dessert.  Everyone brought a dish and it was delicious.
Root Beer Pulled Pork Sandwiches
Cole Slaw
Spatzen*
Ratatouille
Roasted Sweet Potatoes with Cinnamon Pecan Crunch
Pigs in a blanket
Assortment of cookies (including, chai spice cookies) 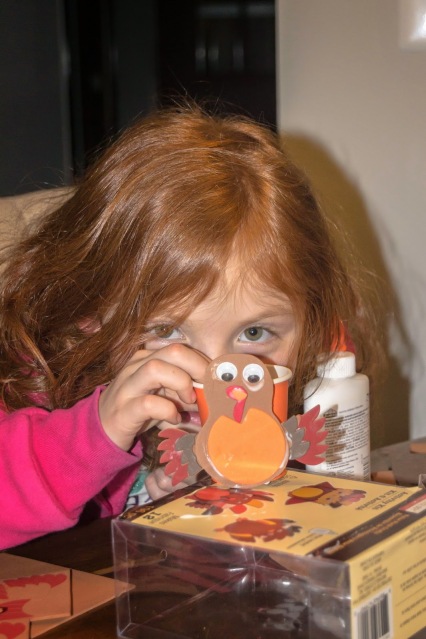 I’m a sucker for decorations and adding a special touch to parties.  Since Lindsey and Maddy couldn’t make the lunch, we worked on decorations the night before.  I think it’s insane that stores prepare for Christmas before Halloween but it did allow me to get some great deals at Michaels.  We made these cute turkey and owl cups and scattered them in random places around the house. 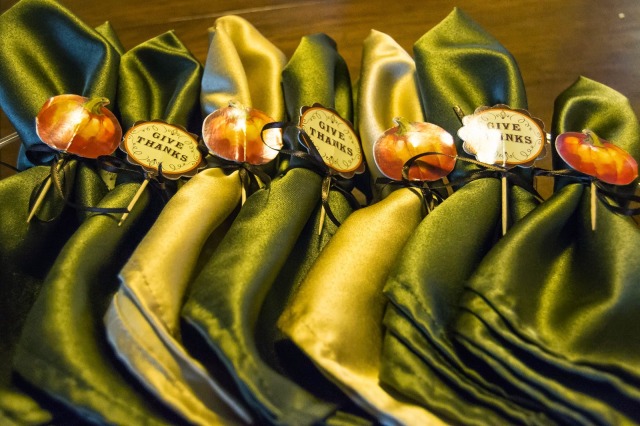 I also jazzed up some napkins with toothpicks.  It’s the little things that make me excited about company. 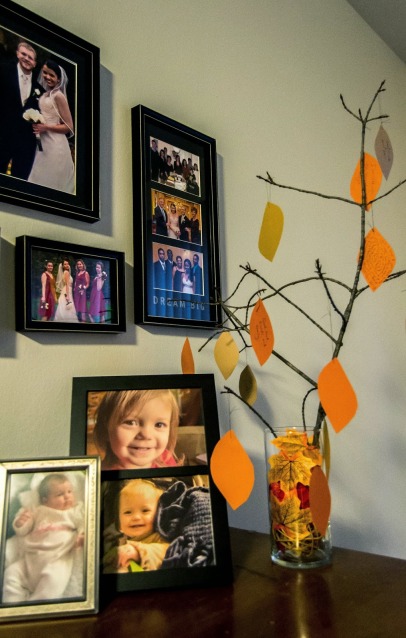 Last year Danny and I did a thankfulness tree and I loved it.  It was similar to Facebook’s thankfulness post, except every day for the two weeks leading up to the holiday we wrote something on a leaf.  This time I decided to include our friends and family in the activity.  Anyone who visited our house this month wrote something they’re thankful for and hung it on the tree.  Now it’s a thankfulness tree crossed with a happiness jar and I like it better that way.

More pics under the cut 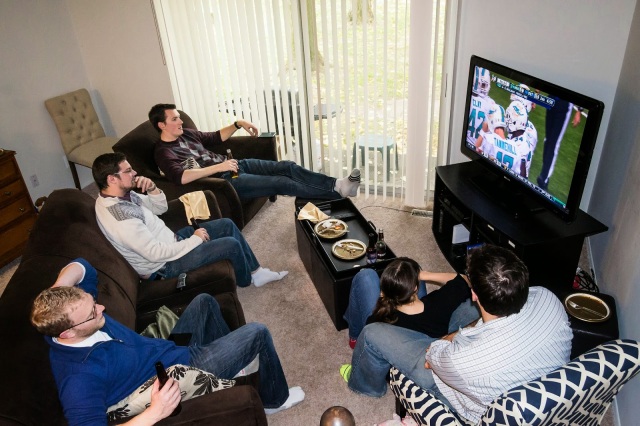 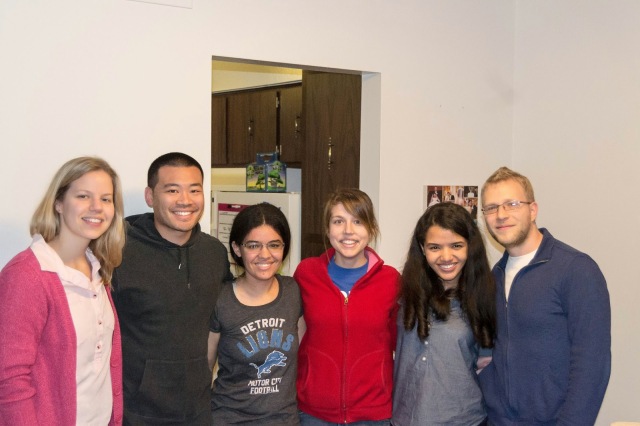 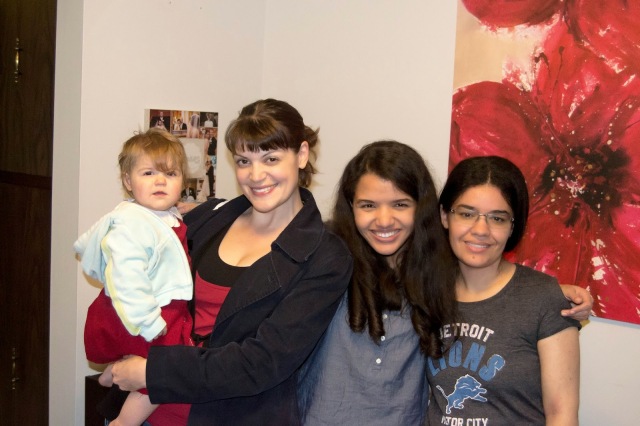 *Lindsey’s spatzen recipe is original.  She’ll have to teach me how to make it for another blog post.

One thought on “Friendsgiving”